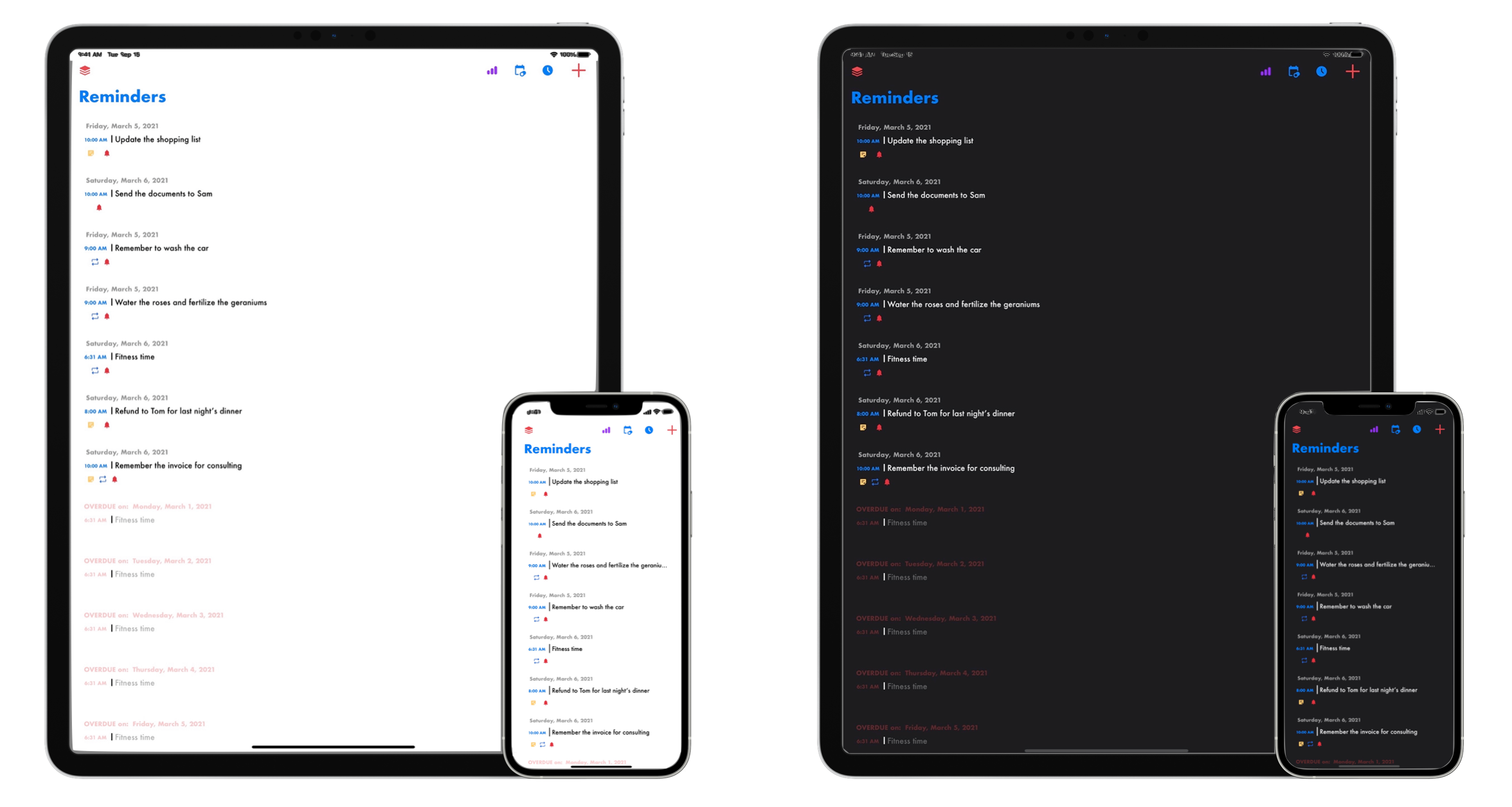 It has already happened sometimes, especially at the beginning, that some users have asked me what projects I had for the future of this app, ie if there would be a version for Apple Watch, or for Mac OS.
To date "Gasti" is released for iPhone and iPad and exploits a series of features including the most important is certainly the synchronization of reminders using iCloud.
All this was given and remaining on the theme I think I can give, since I personally develop the app, a “timeline” that includes the possibility of an extension of the application for both Mac OS and Apple Watch, that is, it is likely one MacOS version for this autumn, I would say late November, probably, most likely, while for Apple Watch it is possible that the project begins in 2022 towards spring, but it is not safe as a period even if in the end the application for Apple Watch will be developed.


Thank you - Matteo
The developer.